When the legendary Celtic punk band The Pogues put their heads together with the equally legendary whiskey maker Frank McHardy in West Cork, there was no doubt they were going to create something unique.

And they did; the raucous spirit of the band fused with Frank’s craft and knowhow in the cool mesothermal microclimate for which West Cork is famous, resulted in an award-winning whiskey – a true Irish rebel.

But while The Pogues Irish Whiskeys are exceptional, make no mistake; they are not for sipping by the fireside. After all, if rules were broken in the creation of this golden liquid, then they must surely be broken in the drinking of it. So, here’s to the high times when joy abounds, mischief is made, and hell is raised. 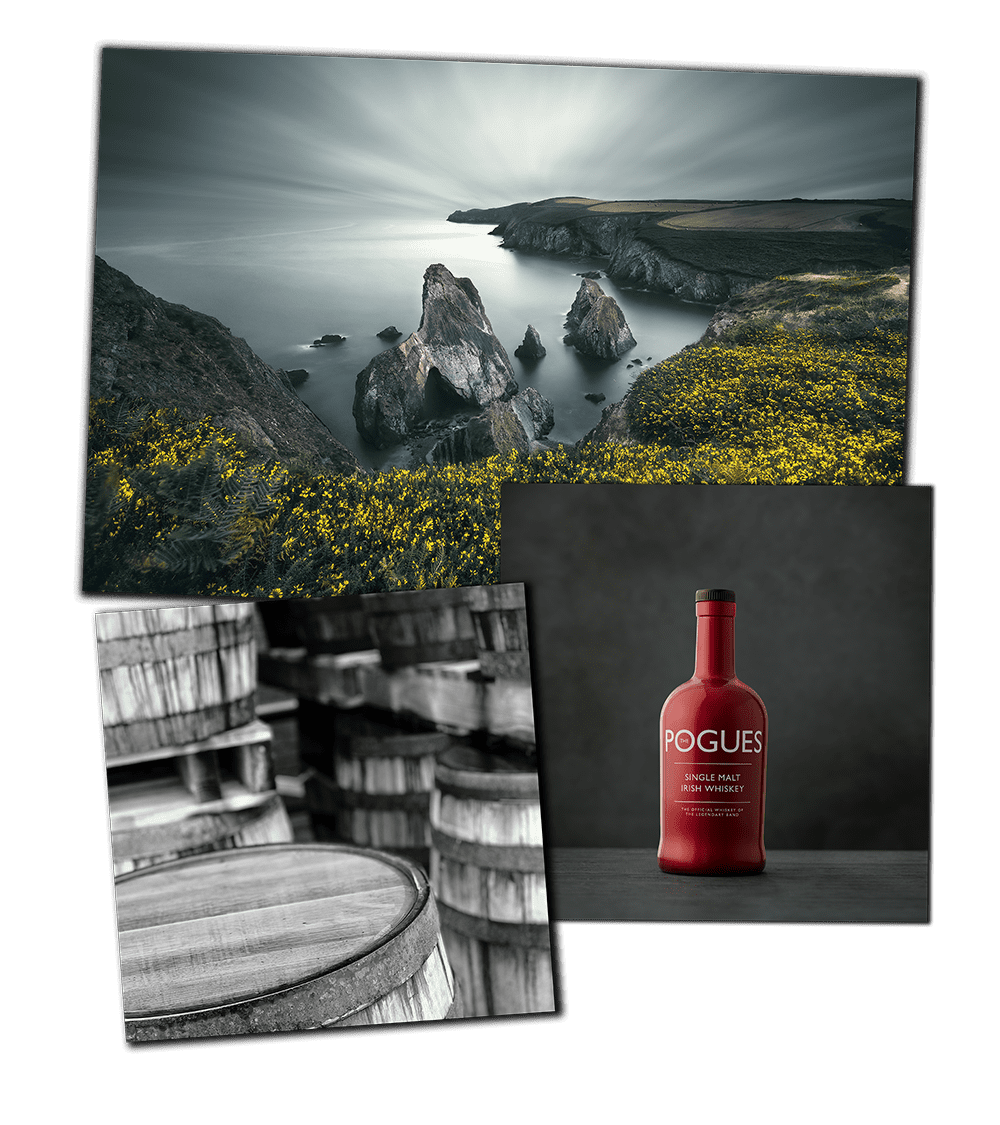 Skip to content
We use cookies to ensure that we give you the best experience on our website. If you continue to use this site we will assume that you are happy with it.AcceptPrivacy Policy